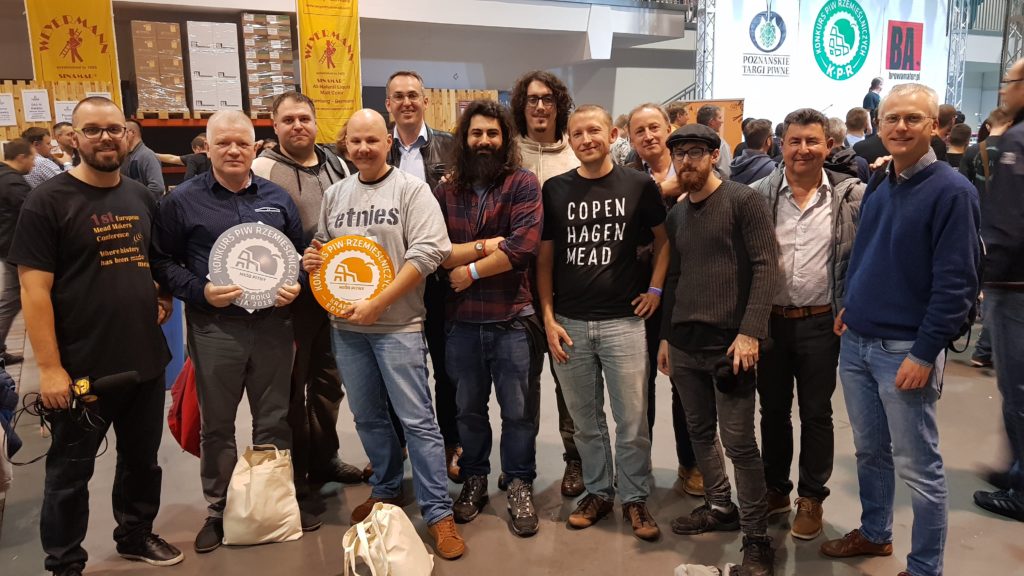 On 10 November 2018, during the Poznań Beer Fair held at the Poznań International Fair, the results of the 12th Craft Beer Contest were announced and the best beer of the competition was selected, which was awarded the title of Kraftu Roku 2018.

Over 600 beers and 30 meads were submitted to the competition, an increase of 20% compared to last year’s edition. Especially mead, due to the 1st European Mead Makers Conference held in Poznan at the same time, represented countries from around the globe. The competition was attended by meads from Costa Rica, Norway, Switzerland, Lithuania, the Czech Republic, Slovakia and of course Poland.

A day earlier, on November 9th 2018, as a side event of 1st European Mead Makers Conference, a first contest for home-made mead was held- Mead Madness Cup 2018. The best mead- Grand Champion- was chosen among 60 entries from 12 countries. 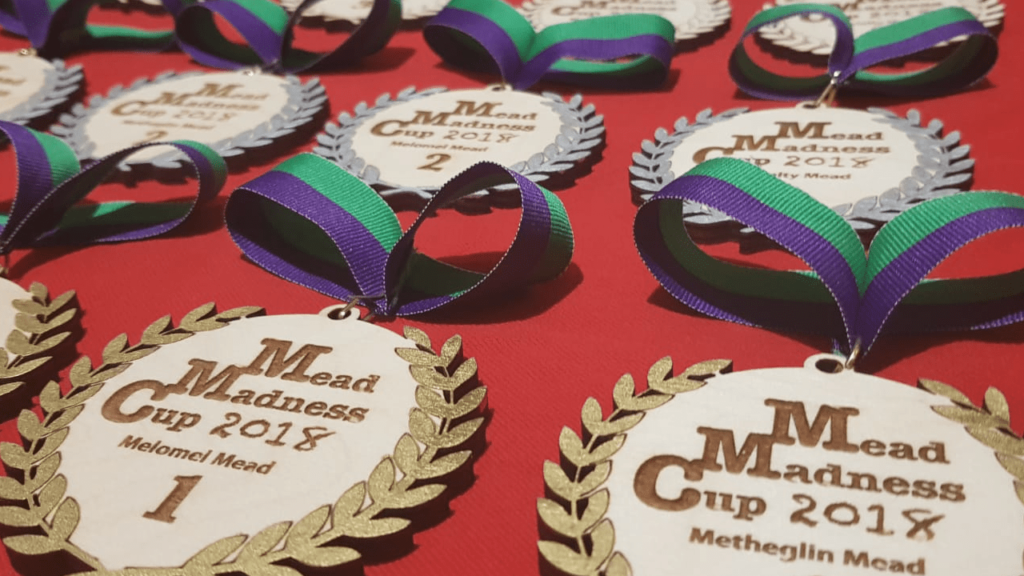 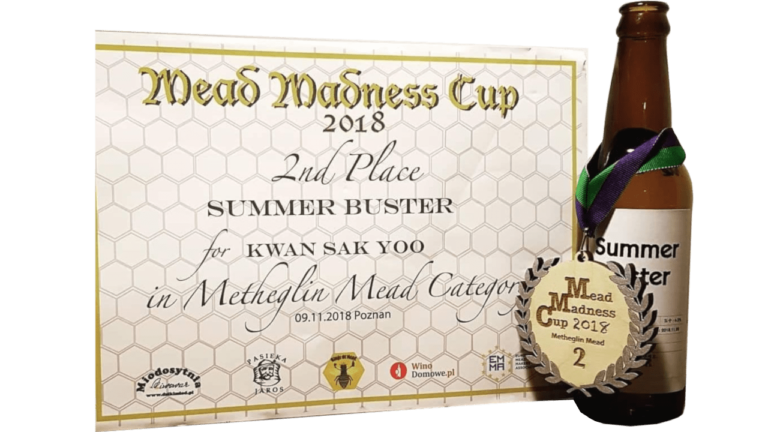 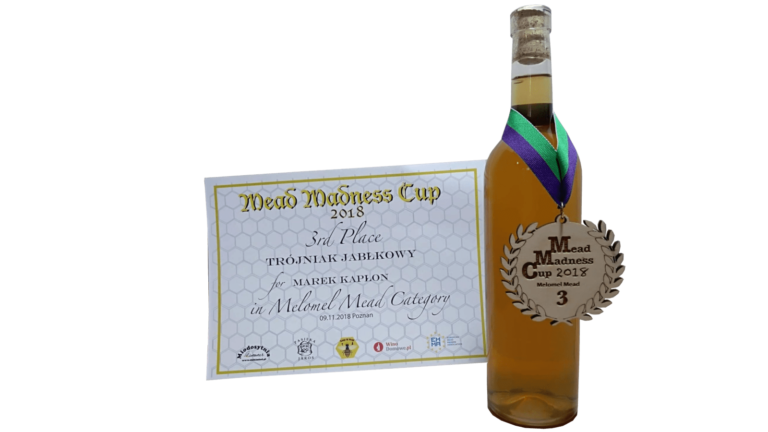 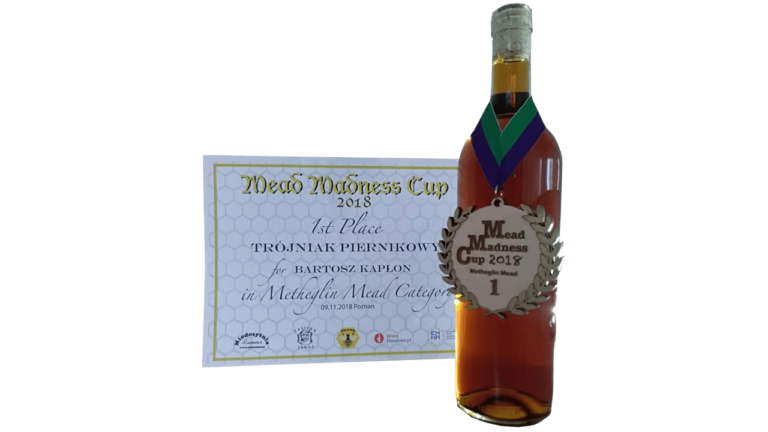 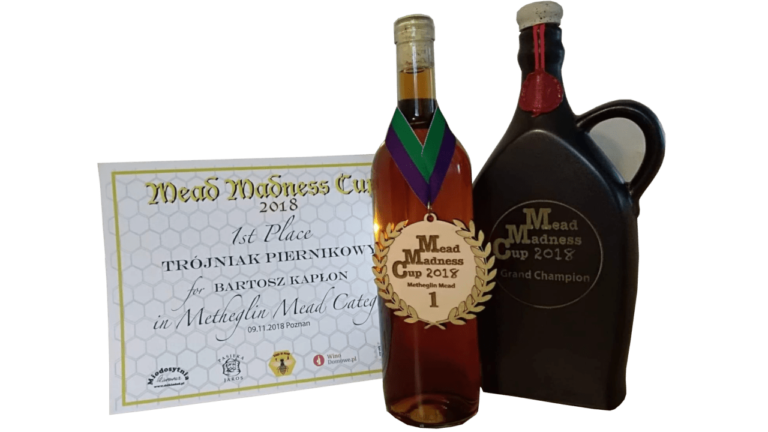