On 15th of November 2019, at the Poznan International Fair, the results of the 2nd edition of the Mead Madness Cup 2019 were announced. Competition split into two separate contests: for commercial mead (PRO) and for home made mead (HOME). In both cases, apart from medals and diplomas awarded in specific categories, two titles of best in show were given- Grand Champion PRO and Grand Champion HOME.

220 meads were submitted into the competition. 120 in the home mead contest and 100 in the professional contest. Meads were sent from 30 different countries.

The results of public voting for Mead Personality of the year was also announced. This honourable title was awarded to Polish mead maker- Krzysztof Piwowar form “Dziki Miod” meadery. 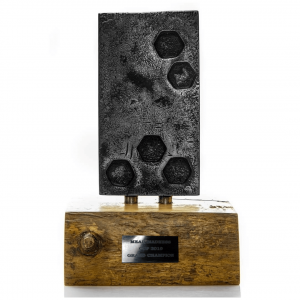 Grand Champion in the professional mead category for 2019

Grand Champion in the home mead category for 2019

Personality of the Year 2019
in Mead Industry

MMC 2019 in the opinion of the organizer. 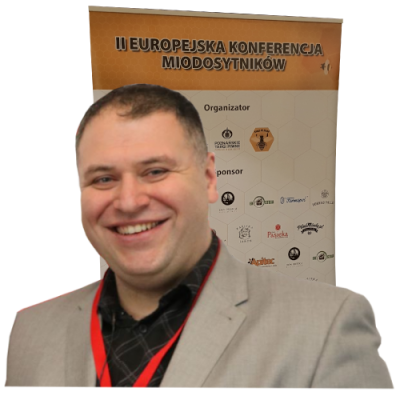 Two words about the competition

The interest in the production of mead in Poland and around the world is best demonstrated by the competition figures. In the home-made mead contest, there was 120 entries from 20 different countries. 100 meads from professional meaderys, representing another 20 countries, were also entered. It is worth to mention that meads were assessed by over 60 judges from Europe and the United States.

220 meads were evaluated in the home and professional competition. I have no doubt that the trend we are observing across the ocean will also come to Europe, and in particular to Poland. It is very possible that we will soon witness a strong dynamism of development of this sector in our country. 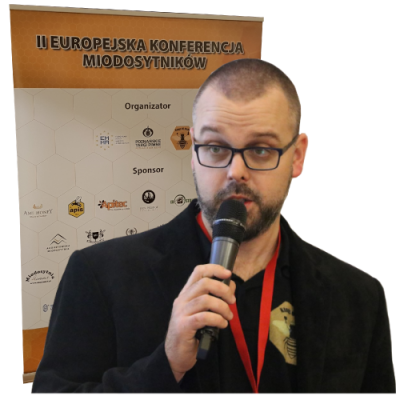 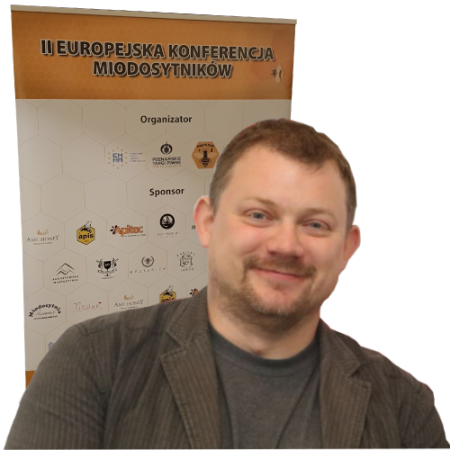 The potential for the growth of the mead market in Poland is huge and there are many indications that it will actually take place in the near future. In the previous edition of the competition 90 meads came to us, 60 of which were home-made. This year is a 100% increase (120) in the number of meads entered in the home contest and over 200% increase (100) in the processional competition, which makes us very happy.

The results of the MMC 2019 competition